Welcome KATHERINE DOWN, a fellow student at Seton Hill University. Katherine realized an uplifting moment during the recent January  2017 MFA residency. It falls right in line with the positivity ideal of Writer Wellness.

“There is Enough — For Everyone” 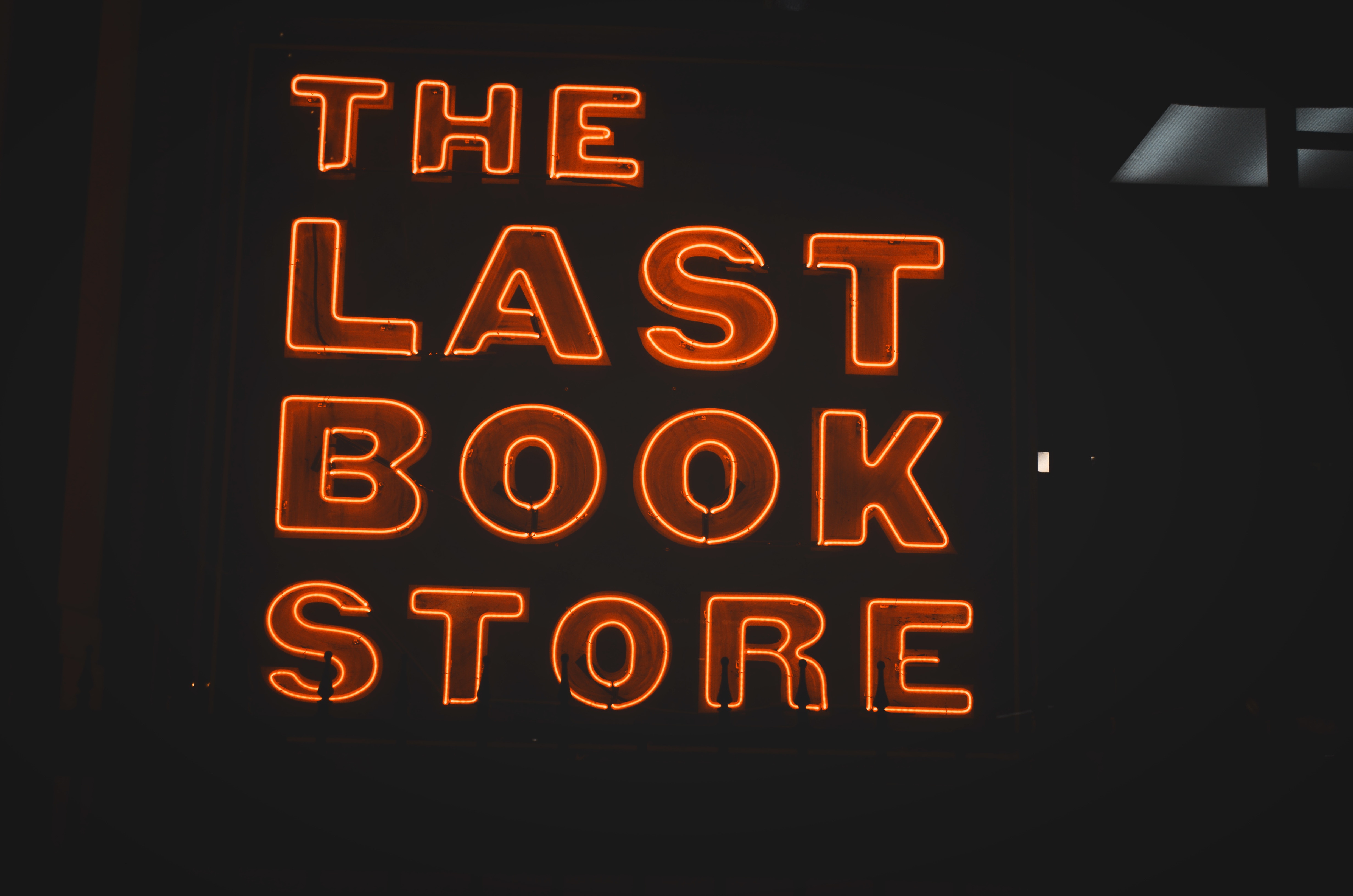 Bookstores are my favorite places in the world. Inside each new book is the promise of adventure, magic, and wonder. To quote C.S. Lewis, “You can’t get a cup of tea big enough or a book long enough to suit me.”

However, there are days when I blink, and the beauty of endless possibility disappears. Instead of a sacred space, the bookstore transforms into a nightmare in which the cacophony of millions of words written by superior writers drowns out my small, humble contribution to Story. In those moments, I remember the devastating suicide note in Thomas Hardy’s Jude the Obscure, “Done, because we are too menny.” In those moments, I feel that there are too many books in the world for my books to matter, and I am a fool to try.

During a recent class on Emotion, taught by Maria Snyder at Seton Hill University’s MFA in Popular Fiction Program, we were asked to write down a list of our protagonists greatest fears. As I created my list, I realized that the root cause of each of my protagonist’s fears is the belief that there is only so much good in the world, life is a zero-sum game, and that if she doesn’t achieve the goal, her future is grim.

I realized in that class that I have a choice. I can believe, as my protagonist believes for the majority of the book, that the world of story is like a pie, with only so many pieces to be had, and none left for me. Or, I can choose to believe, in the immortal words of the band Midnight Oil, that “there is enough—for everyone.”

According to quantum physics, reality occurs on two levels: possibility and actuality. It suggests that there exists an entire world of possibilities, material as well as in meaning, and in feeling. If so, life is a series of choices and possibilities that are deeply and fundamentally creative. There is no one option. There is no last piece of the pie. It’s a theory we would all do well to embrace.

Katharine Dow is a global nomad who has lived in eight countries as a student, aid worker, and diplomat. In 2017, she set her passport aside and enrolled in the MFA in Popular Fiction program at Seton Hill University, a choice which has become the most unpredictable and challenging adventure of all. You can find her under the twitter handle @suggestionize. 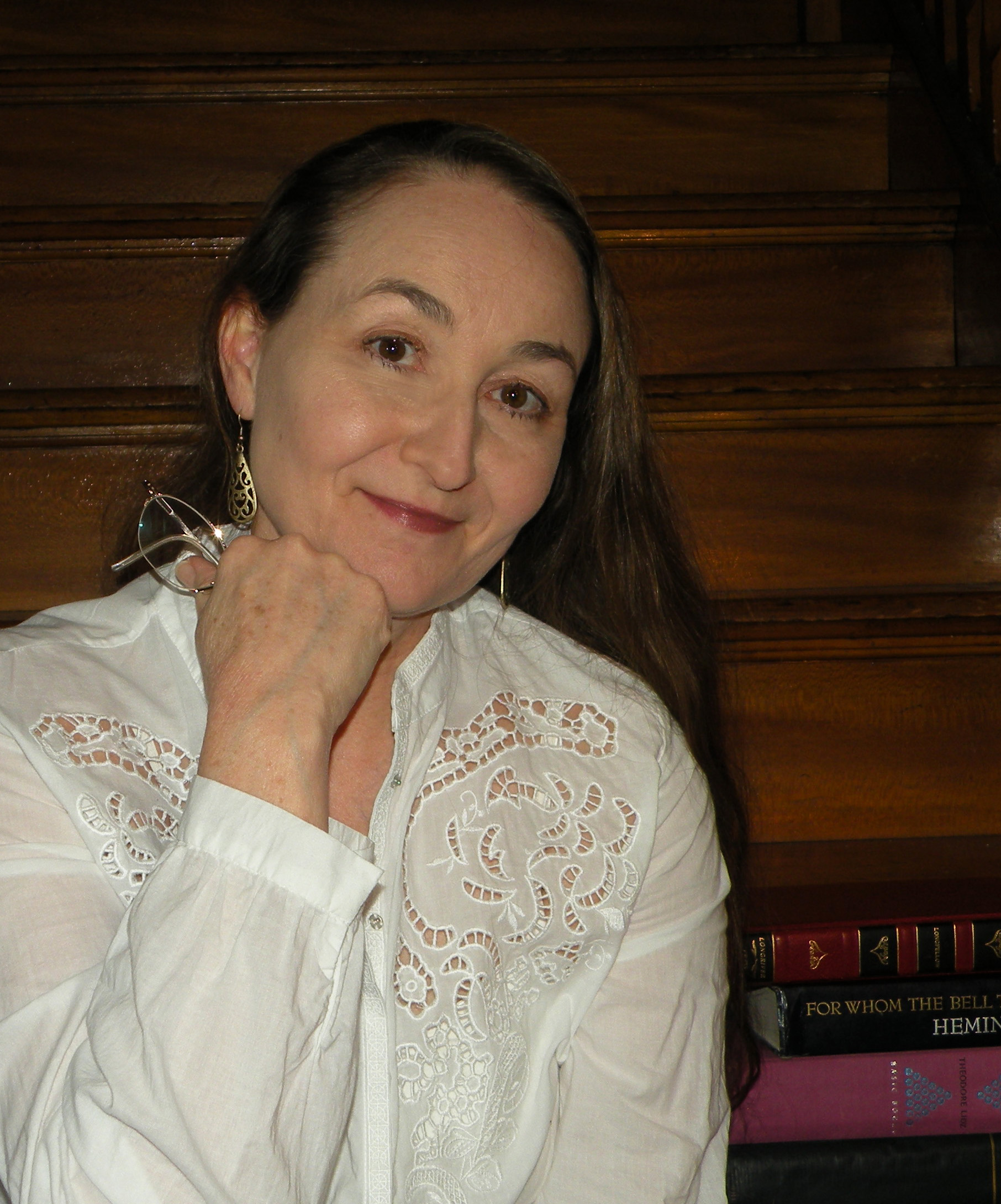 Joy E. Held is the author of Writer Wellness, A Writer’s Path to Health and Creativity, a college educator, blogger, and yoga/meditation teacher. Her work has appeared in numerous publications including Romance Writers Report, Dance Teacher Now, Yoga Journal, and Woman Engineer Magazine. 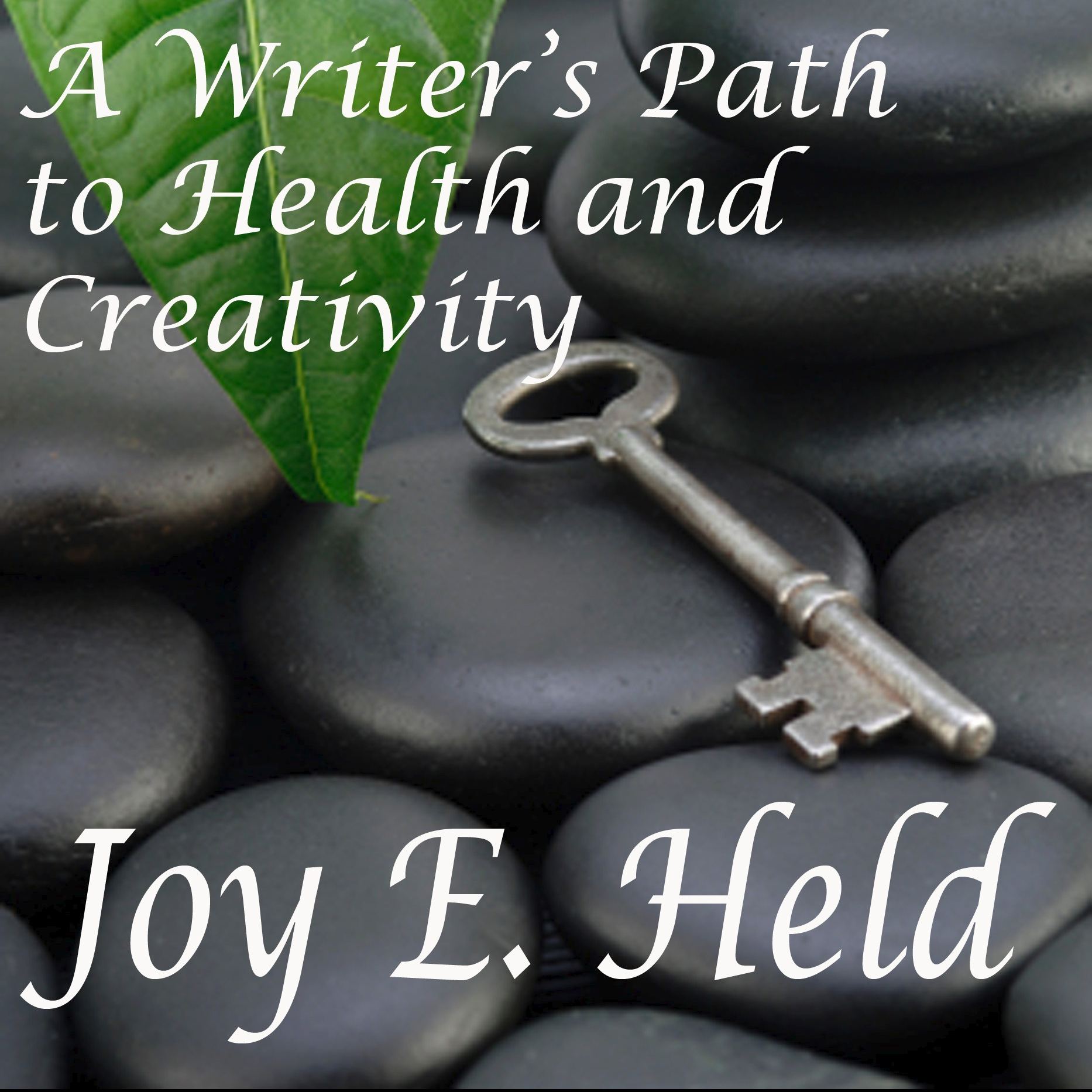